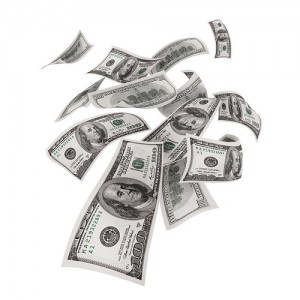 In considering an adoption many may wonder how much the entire process will cost monetarily. While monetary sacrifice is not the most important of changes that an adoptive family must face it is still one that must be considered.  A recent survey of 1,500 families conducted by Adoptive Families magazine can shed some light on this question. This survey listed a vast array of expenses and although it is not exhaustive it has most of the cost you would incur from an adoption included.  There were some interesting statistics to learn from the survey. Here are just a few:

For more on the topic, see the article from Adoptive Families Magazine, Cost of Adoption Update: 2010-2011.