The Hague Convention establishes stringent requirements between participating countries that insure that an adoption is in the best interest of the child being adopted and to help prevent child trafficking. 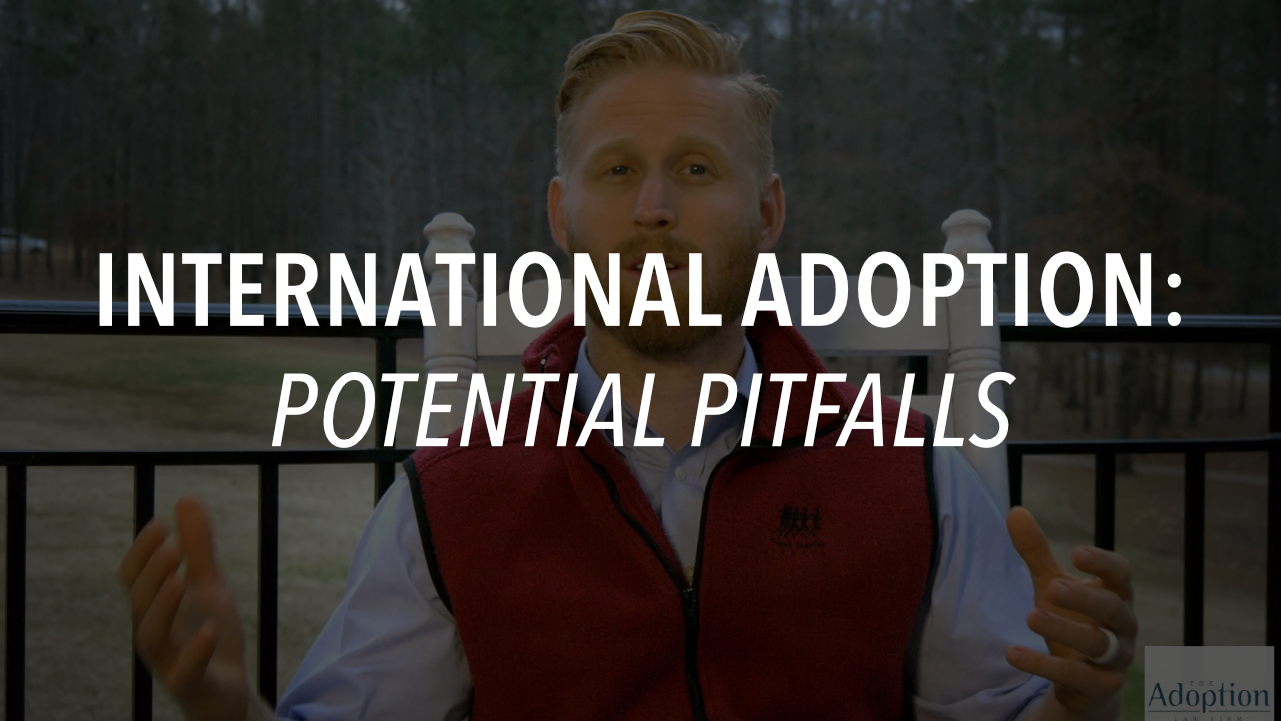 Currently there are 81 countries that are members to the Hague Convention, including China, Dominican Republic, India, Kenya, Mexico, and Turkey.  For a complete list of Hague Convention Countries visit: http://adoption.state.gov/hague_convention/countries.php.

In addition, the U.S. Department of State has compiled a helpful brochure, Intercountry Adoption from A-Z, located at: http://adoption.state.gov/content/pdf/Intercountry_Adoption_From_A_Z.pdf