Montgomery, AL – In 2018 Alabamians voted with over 60% approval in support of Amendment 930, a state constitutional amendment that “explicitly recognizes and protects the rights of unborn children in the state, granting them equal protection under the law.” Included in the language was the “right to life” for the preborn.

Amendment 930 is unequivocal and has the strong support of Alabama voters. However, abortion facilities continue to kill helpless unborn human babies by the thousands in Alabama, specifically targeting African American mothers and their babies.

“As Legislators, it is our job to enforce this voter-sanctioned amendment. The failure to do has been costly and deadly,” said Representative Arnold Mooney (Republican) 43rd District. “Since 2018, more than 15,000 unborn children have been aborted in Alabama.”

In the infamous Roe v Wade decision, the U.S. Supreme Court determined that the U.S. Constitution was silent concerning the rights of unborn children. The Court made the profound and often overlooked statement in which it further refused to define those rights: “We need not resolve the difficult question of when life begins.…the judiciary, at this point in the development of man’s knowledge, is not in a position to speculate as to the answer.”

“If indeed, the United States Constitution is silent concerning the rights of the unborn as indicated in Roe v Wade, our only remaining U.S. Constitutional guidance as to who is still clearly empowered to define unborn rights is the 10th Amendment definitively empowering states to act where the Supreme Court says the Constitution is silent,” said Jo Hancock, Founder and Executive Director, His Vessel Ministries.  “This is an issue we must get right if we expect to receive the favor and guidance of Almighty God as set out in the Alabama Constitution.”

46 Alabama Legislators are voicing their support in a class action lawsuit, known as “Baby Q.” In Baby Q, et al. v. Gov. Kay Ivey and AG Marshall, et al. the class of all pre-born African American children has petitioned the Courts of Alabama for protection, asking them to affirm that pre-born African American children are persons under the law who have been disparately impacted through abortion. Consequently, Baby Q (the pseudonymous representative of the class who is an African American baby due to be born this month) has sought redress in the courts to order the Governor and Attorney General to enforce The Human Life Protection Act; and declare that the other Defendants in the case, every abortion clinic in Alabama, must cease their devastating operations immediately.

“We are simply asking fair-minded Judges in Alabama to accurately declare that the plain language of the 10th Amendment allows, and the Alabama Constitution and laws require, African American unborn children to be protected in Alabama” said Angela Broyles, Alabama Republican Executive Committee. “These babies and the voters of Alabama deserve their day in court and a fair hearing on this case.”

Additionally, Baby Q’s lawsuit is “a Ninth Amendment argument” stating that the rights listed in the Constitution do not abridge others that belong to the people and that “Roe v. Wade intentionally side-stepped the Ninth Amendment.” 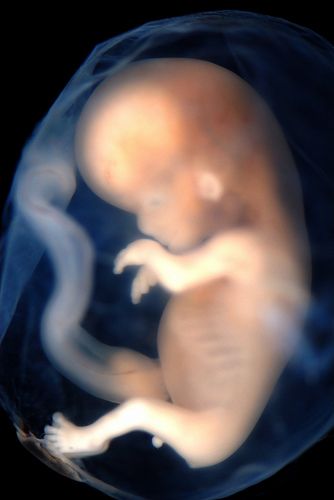 In the words of pro-life advocate Catherine Davis, “Baby Q is essentially asking the Court this – if the number of black children threatened by abortion in Alabama every day were in immediate danger of another form of preventable death, would this not constitute a matter of utmost urgency deserving of expeditious relief?”

Author, political activist, and Miss Alabama 1994 Amie Beth Shaver is the Relatrix for the case.

“The people of Alabama have expressed their will, both directly and through their elected officials. Now it falls upon the Alabama Courts to defend the sovereign will of Alabama using the powers reserved to the people and the states under the U.S. Constitution’s 9th and 10th Amendments,” said Shaver. “The targeting of African American women and children through abortion is one of the worst tragedies in history.”

In the class-action suit, Baby Q calls on the court to answer three questions: “One, are African American children persons? Two, are they disparately affected by abortion? And three, what is the state of Alabama going to do about it?”

Reminding the court of the will of the people – and the powers of the state under the 10th Amendment – Baby Q urges the court to prevent endless delays in protecting the right to life of black children in Alabama granted by Amendment 930 and The Human Life Protection Act.

At the inception of Baby Q’s case, on September 22, 2020, the anniversary of President Lincoln’s Emancipation Proclamation, African American pro-life leaders from around the country met in Montgomery, Alabama, to sign their names to a “new proclamation” – The Equality Proclamation.

At this signing they called upon the nation to reconsider – and change – its ways related to the right to life for African American women and children.

The Proclamation further declared that “no racial group in American society has ever been left out of societal protection more or suffered more deliberate discrimination, dehumanization, agonizing dismemberment, and death legally imposed upon them than black children.”

Comparing abortion to its predecessor – slavery – the Proclamation calls both practices “brutal, inhumane, and legal.”

Pronouncing “equality for all of God’s children, born or unborn and of every color,” the signers called on Americans and their leaders to: “search the Constitution, human history, and their own hearts to…rediscover the … truth that we all, even the very smallest and most helpless of us all, are still created equal.”

Dr. Alveda King, one of the primary signers of the proclamation, pointed to the work of her late uncle, Dr. Martin Luther King, Jr., and said, “His heart would be broken to see what’s happening to unborn children in the United States of America.” 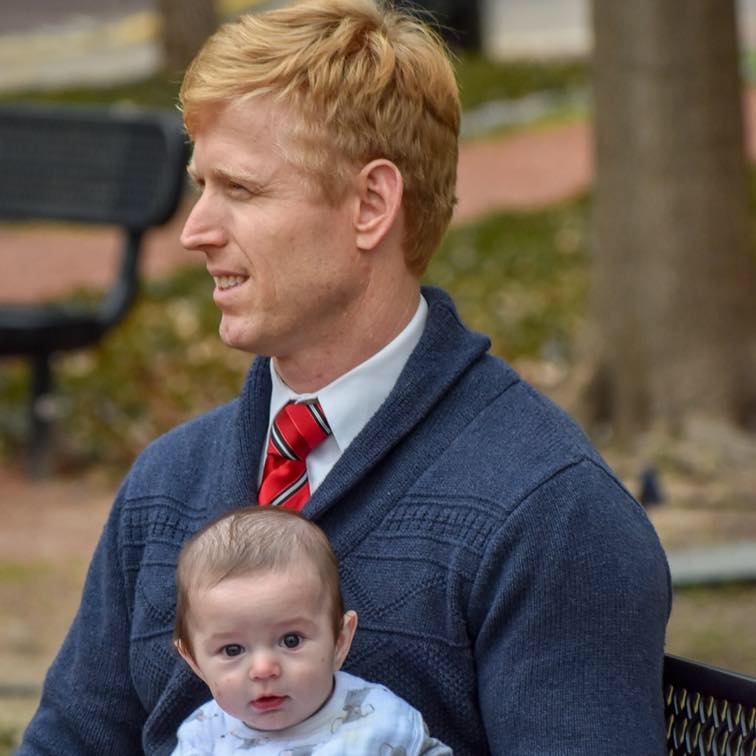 Along with the Proclamation, a petition was filed with the Supreme Court of Alabama asking the court to require that state leaders to protect unborn African American children from being discriminated against in Alabama.

“In Alabama, African American babies are three to five times more likely to be aborted than white babies – even though African American babies make up only 27% of the population,” said Rep. Terri Collins (Republican) 8th District. “This is even after the people of Alabama voted to amend their Constitution with language guaranteeing the right to life and equal protection for these preborn lives. Amendment 930 does not need to be left to languish – a relic on the books without any evidence of impact on society, just a good try that failed to accomplish anything.”

Reminding the court of the will of the people – and the powers of the state under the 10th Amendment – the Baby Q lawsuit urges the court to “prevent endless delays in protecting the right to life of black children in Alabama granted by Amendment 930.”

“The people of Alabama have expressed their will, both directly and through their elected officials. Now it falls upon the Alabama Courts to defend the sovereign will of Alabama using the powers reserved to the states under the U.S. Constitution,” said Sam McLure, Attorney for Baby Q.

Additionally, McLure said that “every sponsor” of The Human Life Protection Act, a 2019 statute strictly protecting unborn children from abortion, has “intervened in this case.”

Even though African American pro-life leaders, attorneys from across the nation, the people and Legislators of Alabama are in favor of enforcing Amendment 930, Alabama’s State leadership has continued to ignore their efforts.

“Currently the governor, attorney general, and the district attorneys have filed two things,” McLure said, “a motion to dismiss Baby Q’s case and a motion opposing the Legislators’ intervention. They are taking the same position as the other Defendants in the case – every abortion clinic in Alabama.”

In response to the Governor and Attorney General’s opposition to enforcing Alabama pro-life law and their opposition to the Legislators’ voice in the lawsuit, key leaders of the Alabama Republican Executive Committee have also intervened in Baby Q’s case. Republican Executive Committee Member, James Henderson said, “Our August 2020 Republican Party Resolution passed with 90% approval and it’s noticeably clear: Alabama is the most pro-life State in the country. If you are using the Republican name then we expect you to, and I quote ‘do all in [your] power to protect the sanctity and life of the unborn, including but not limited to, the immediate closure of all abortion clinics in Alabama.”

“We want this case to have the effect of eradicating for-profit abortion in Alabama,” said McLure. “There is an agenda to target African American children and target them to end their lives. Now we have 46 legislators involved in seeing through the closing of Alabama’s Planned Parenthood facilities.”

Adamantly opposing the discriminatory practices of the abortion industry, McLure pointed to the “eugenic history of Planned Parenthood and the entire abortion movement,” stating- “that fact doesn’t need to be swept under the rug anymore.”

Previous Post: « Small issues can have big consequences
Next Post: History of Adoption and the Biblical Basis for Orphan Care