What can be done to terminate parental rights when the identity of the father is uncertain?

According to the Alabama Court of Civil Appeals, the identity of the father should be determined first, before a trial court moves forward with termination proceedings against an “alleged father.” See J.R.C. v. Mobile County Department of Human Resources, No. 2190975, slip op. (Ala. Civ. App. June 18, 2021).

The Mobile Juvenile Court recently terminated parental rights of a mother, a “presumed father,” and an “alleged father.” However, in the words of one of the judges on the Court of Civil Appeals: “the juvenile court lacks the statutory authority to terminate the parental rights of more than one man to the same child. A child can have but one legal father.” (Slip Op. at 12-13 (Edwards, J., concurring in the result and dissenting from the instructions)).

J.R.C. appealed the termination of his parental rights. DHR then asked the Court of Civil Appeals to dismiss J.R.C.’s appeal. Contrary with its action making J.R.C. a party to the case below, it argued on appeal that the juvenile court lacked jurisdiction to terminate J.R.C.’s parental rights because of A.H.’s status as the child’s legal father.

The appeals court thus had to answer the following question: Did the juvenile court have jurisdiction to terminate J.R.C.’s rights? Three judges issued the majority opinion for the Court.

They explained that the Alabama Juvenile Justice Act (“AJJA”) authorizes a juvenile court to terminate the rights of “parents” who are unable or unwilling to properly care for a child. The AJJA defines “parent” as the legal mother or legal father of a child. Black’s Law Dictionary defines a “legal father” as the man (1) who was married to the child’s natural mother when the child was born, (2) who has recognized or acknowledged the child, or (3) if he has been declared the natural father in a paternity action.

The juvenile court therefore acted outside of its authority, and the appeals Court held that the part of its judgment terminating J.R.C.’s parental rights was void. A void judgment cannot be appealed because there is no judgment to appeal.

Ultimately, the Court granted DHR’s motion to dismiss the appeal and instructed the juvenile court to vacate the portion of its judgment terminating J.R.C.’s parental rights. In a footnote at the end of its opinion, the Majority did note that other states have given power to juvenile courts to terminate the rights of alleged fathers. Thus, it invited the Alabama Legislature to fix the problem raised by the J.R.C. case.

Judge Edwards concurred with the majority opinion, but dissented from the instructions provided to the lower court. Judge Edwards noted that because DHR was not certain which of the two men was the legal father, DHR listed both fathers on the petition to terminate parental rights so that the rights of whichever man was declared the father could be terminated. DHR, however, did not ask the juvenile court to determine the paternity or offer evidence to prove who was the legal father.

In fact, the only witness at trial testified that A.H. was the legal father, but did not say that A.H. and the mother were married. Nor was their marriage certificate offered as evidence. Therefore, the juvenile court could not have even confirmed that A.H. was the presumed father.

However, the birth certificate was offered into evidence, which listed J.R.C. as the father. Further, the mother’s last name on the birth certificate was not the same as A.H. Judge Edwards argued that the evidence presented at trial instead suggested that the child was living with the mother and J.R.C. at the time the child was removed from their custody.

In fact, DHR initially believed that J.R.C. was the father and listed him as the father on several documents. Judge Edwards then cites to Ala. Code § 26-17-204(a)(5), which states another way a man can be recognized as the presumed father: by accepting the child into his home and holding the child out as his natural child.

Judge Edwards argued that the evidence at trial does not indicate that A.H. is the presumed father or even that he persisted in the presumption that he is the father.

Judge Edwards felt that DHR’s argument that J.R.C. lacked standing to seek a paternity adjudication to be “disingenuous” because DHR sought termination of two different men instead of seeking to establish paternity in one of the two men. She was also unimpressed with DHR’s “rush to achieve permanency for the child.”

Further, Judge Edwards argued that declaring the juvenile court’s judgment as to J.R.C. void would leave J.R.C.’s parental rights, if any, intact, which would create uncertainty in the child’s permanency plan.

Judge Edwards would have declared the portions of the judgment terminating A.H.’s parental rights void in addition to the portions terminating J.R.C.’s rights because “the entire judgment is infected by the juvenile court’s failure to determine which of the two men is the child’s legal father.”

Presiding Judge Thompson dissented from the majority opinion. He disagreed with the majority’s stance that the juvenile court lacked jurisdiction to terminate J.R.C.’s parental rights. He felt that DHR’s petition could have been “more artfully drafted,” but that it should have been interpreted as asking the juvenile court to determine which man is the child’s father.

Further, Judge Thompson explained that by referring to A.H. as “the father” and to J.R.C. as the “alleged father” in its judgement, the juvenile court actually did decide that A.H. is the father.

Judge Thompson also explained that the Alabama Legislature has not defined the term “legal parent,” but instead uses it in a manner that could mean either alleged or adjudicated parent. He suggested enacting a statute similar to a Georgia statute that provides “any man who might be the father must be notified that he must file a legitimation proceeding within 30 days of the filing” of the petition terminating parental rights, and that if he fails to seek legitimation, the man’s parental rights can be terminated, and he cannot object. Ga. Code Ann. § 15-11-283(b).

Overall, Judge Thompson did not believe that the AJJA intended to limit the act to apply only to a “legal parent.” Interpreting the AJJA in this way, he said, would limit the rights of an alleged father who may have taken an active role in the child’s life and delay the possibility of family reunification. Judge Thompson was concerned that the main opinion disadvantages children who have only an alleged father compared to children born to married parents, despite the section of the AJJA stating that a child born to unmarried parents has the same rights as children born to married parents. Ala. Code § 26-17-202.

Judge Thompson also points to the practice of local offices of DHR and juvenile courts of working with any man who might be the father of a child.

Ultimately, he would have held that the juvenile court had jurisdiction to terminate J.R.C.’s parental rights.

We can learn from the J.R.C. case, that juvenile courts should take care to decide the question of paternity before moving ahead with termination proceedings, lest the exceed their authority under the AJJA. 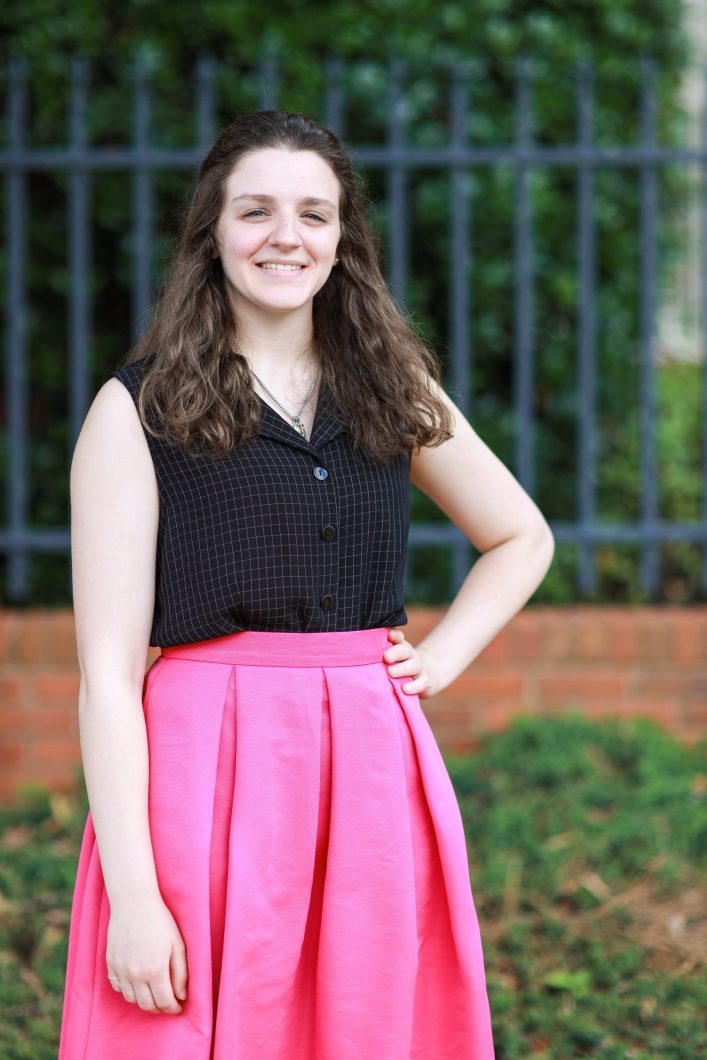 How a Decision by DHR can be Appealed
Next Post: International and Domestic Adoption Thrive in South Alabama »