In her appeal the mother argues that her due process rights were violated. She claims that because the scheduling notices referred to the hearing only as a “dependency hearing” she was unaware that custody of the child would be determined at the hearing. The Appellate court examined several appeals regarding violation of due process rights of parents in custody matters.

In N.J.D. v. Madison Cnty. Dep’t of Hum. Res. the father appealed the decision by the Madison Juvenile Court finding his children dependent and awarding custody to the maternal grandfather. He argued that he was deprived of due process because the notice her received stated that a “review” hearing was scheduled. The father did not show up at the hearing and his attorney argued at the hearing that they were not provided sufficient notice to be aware that custody would be determined at the hearing. N.J.D. v. Madison Cnty. Dep’t of Hum. Res., 110 So. 3d 387, 390-91 (Ala. Civ. App. 2012).

In C.O. v. Jefferson County Department of Human Resources 206 So. 3d 621 (Ala. Civ. App. 2016), the Appellate court heard a similar argument regarding a custody ruling. The court set the matter of dependency “for trial”. The mother and father failed to appear, and custody was granted to an aunt of the children. The mother and father appealed, arguing that their due process rights were violated because they were unaware that the hearing would address custody. The appellate court held that the trial court gave adequate notice to the parents that the trial would hear evidence that could affect the rights of the parties regarding custody. Unlike N.J.D. and other cases the Appellate court reviewed in this analysis, in which the trial court’s notices on the hearing presented it to be a review hearing which covers only pre-trial information or planning, the trial court in C.O. made sufficiently clear what the nature of the hearing would be.

In the case at hand, the trial court scheduled the dependency hearing and rescheduled multiple times because of Covid-19 restrictions. The mother moved to have the hearing held via video conference as she was unable to travel to the United States due to Covid-19 restrictions on June 2, 2020, and the order granting her motion noted that failure to provide a correct email address for participants could result in loss of custody and visitation rights. The Appellate court noted that the notice from the trial court in this case provided adequate information regarding the nature of the trial, and that the mother fully participated in the trial, presenting evidence and cross-examining witnesses on her own behalf. 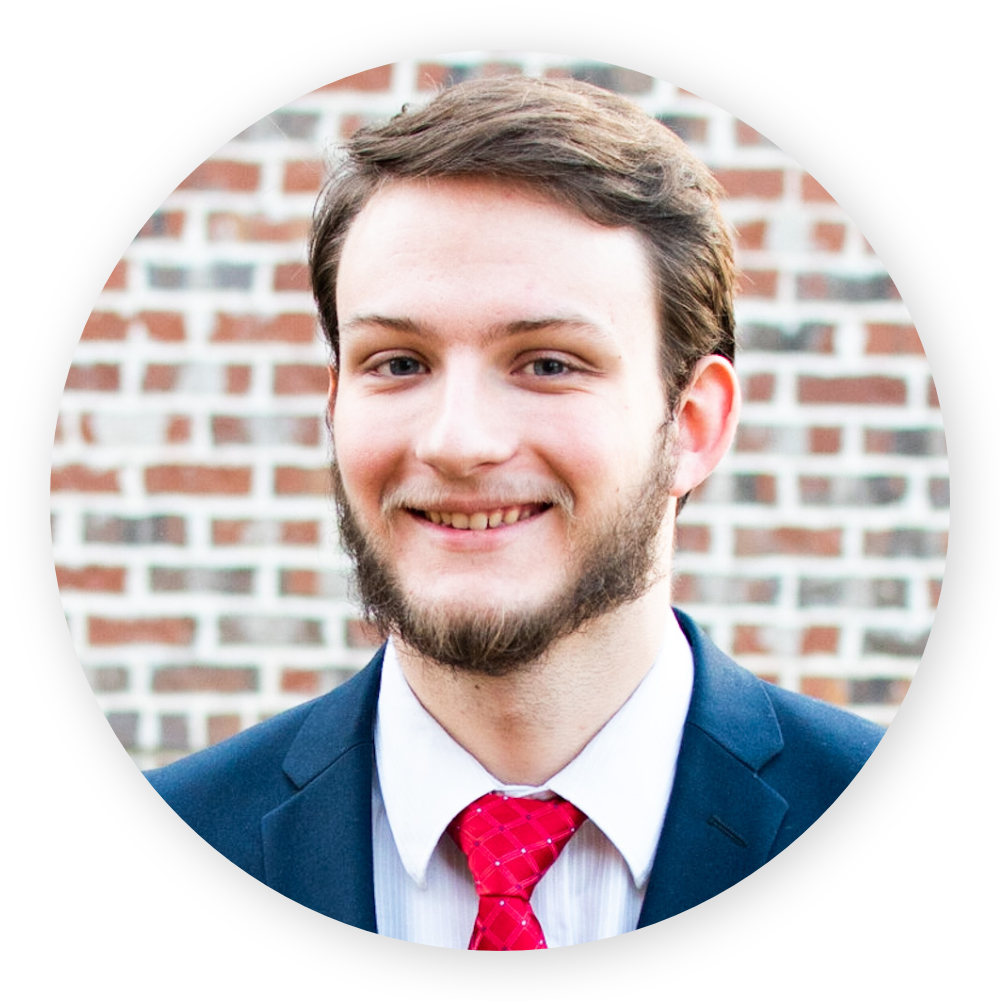 Brennan DePace was born and raised as a pastor’s child and has carried with him the strong Biblical values passed on from his father. DePace is the youngest of five children who received a rigorous and thorough home-schooled education. He is now a Junior at Auburn University at Montgomery studying History, with the hopes of attending law school and becoming an attorney. DePace serves as Legal Assistant to the Hon. Samuel J. McLure of The Adoption Law Firm.