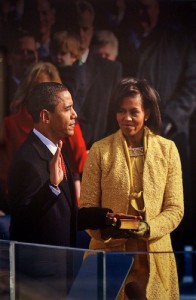 I think the swearing-in process can have the positive effect of arousing the law of God written on someone’s heart (i.e., their conscience) and may potentially deter them from lying.

However, it is doubtful that it has any additional legal effect.  When someone signs a document before a court, such as an affidavit, this is in effect what they are doing.  They are swearing, under penalty of perjury, that what they are signing is true.

Previous Post: « Orphan Care I.Q. Test: Where are Families Adopting for Only $500?
Next Post: Alabama Adoption Agency: A Message from Lifeline Children’s Services »