To Terminate Parental Rights, The Alabama Appeals Court, Once Again, Requires Proof Of Current Circumstances And Utterly No Viable Alternatives To Termination.

In the recent case of P.M. v. Lee County Department of Human Resources, the Alabama Court of Civil Appeals reiterated the need for current evidence to support a termination of parental rights. Surprisingly, it also explained that viable alternatives to termination can include indefinite placement with a foster parent willing to maintain the child’s relationship with the parent.

In the P.M. case, the juvenile court terminated the parental rights of a mother with a domestic violence report and an established history of alcohol and drug abuse. DHR alleged that the biological mother had engaged in three acts that rendered her unable or unwilling to care for her child: an excessive use of alcohol, a failure to provide material needs for her child, and the failure to adjust her own circumstances to meet the needs of the child.

DHR took legal custody of the child and later gave physical custody to the brother and sister-in-law of the child’s father. The foster parents showed early interest in adopting the child. However, they both clearly indicated that they intended on the mother being continually involved with the child because of her “steps in the right direction” and her being deserving of “additional chances.”

A bonding assessment was completed with the relative foster parents and the child, which indicated a strong bond between them. Sonia Martin, the assessor, wrote that breaking the bond would be “significant to [the child’s] outcome.” There was no bonding assessment done with the mother because of her incarceration, and Ms. Martin could not opine as to what bond there could be between the child and mother.

The juvenile court found the evidence sufficient to terminate the mother’s parental rights. The Court of Civil Appeals reversed. It found first that, although DHR had established the mother’s past conduct, DHR had failed to establish clear and convincing evidence of her current conditions at the time of entry of judgement.

Additionally, and surprisingly, the Court of Civil Appeals found that the foster parent’s testimony of their desire to have the child maintain a relationship with the mother rendered continued and indefinite placement with them a viable alternative to termination of her parental rights. The Court cited Ex parte A.S., So. 2d 1228, 1228 (Ala. 2011), in which the Alabama Supreme Court had determined continued custody with a grandparent was a viable alternative as long as the party with physical custody indicated that they would want the party whose rights are terminated to have a relationship with the child.

In fact, Ala. Code Section 12-15-319 governs the termination of parental rights, which specifically cites that the juvenile court must “consider the child’s relationship with his or her foster parents when making the decision to terminate parental rights.” The Court, however, did not explain how this section applied in its analysis.

The lesson to be learned from P.M. is twofold: 1) evidence supporting termination must be current as to the time of the judgement and 2) foster parents’ willingness to continue to care for the child and maintain a relationship with biological parents might prevent a termination of parental rights. 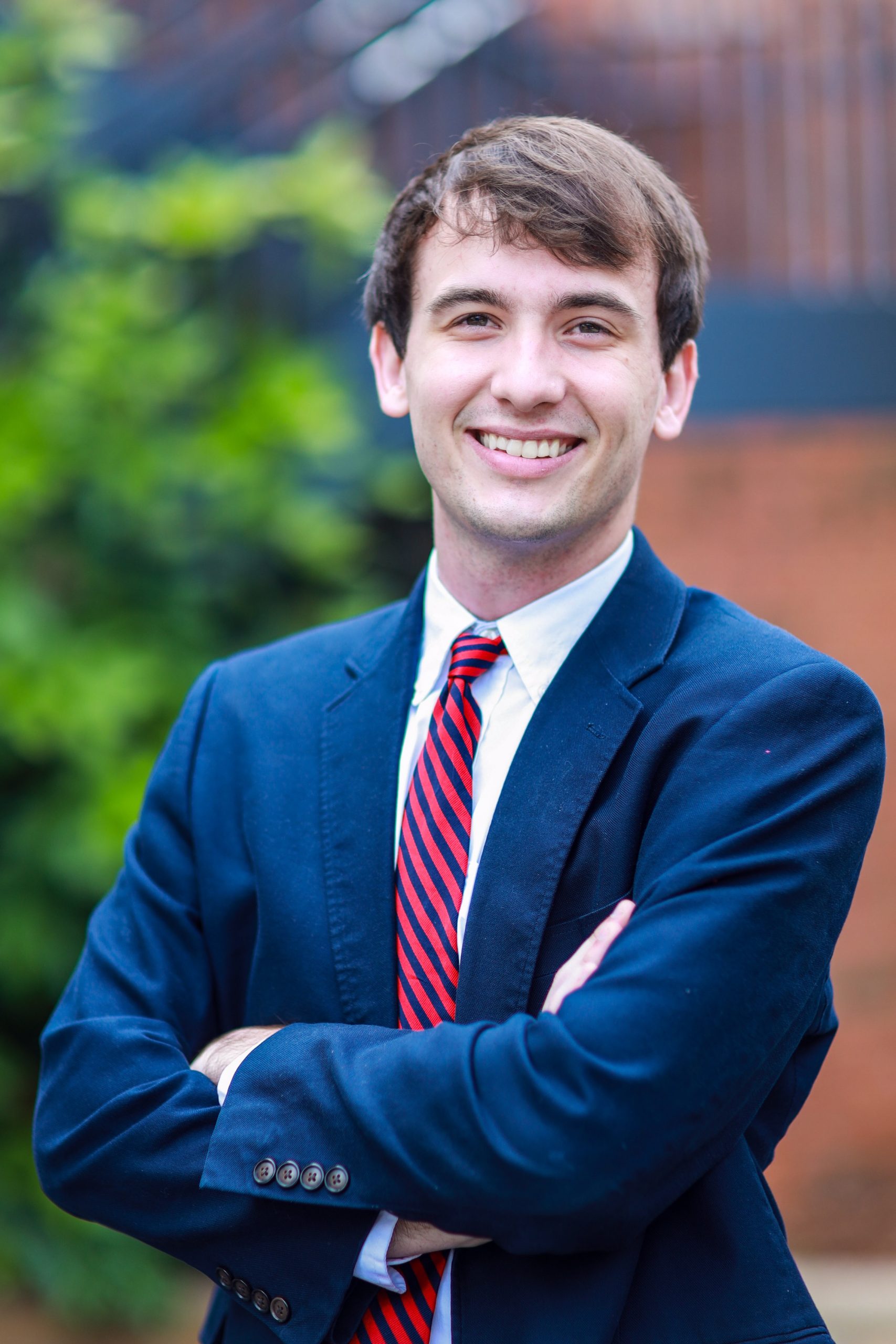 Justin Martin is an intern here at the Adoption Law Firm and is a junior at Auburn University studying political science with a minor in public relations. Justin is a lifelong Christian and is excited to see how Christ moves in his life as he plans to transition into the legal world after graduation.

Previous Post: « Getting Too Attached: Connecting to Hurting Children and Broken Families with Chris and Katie Sherrod